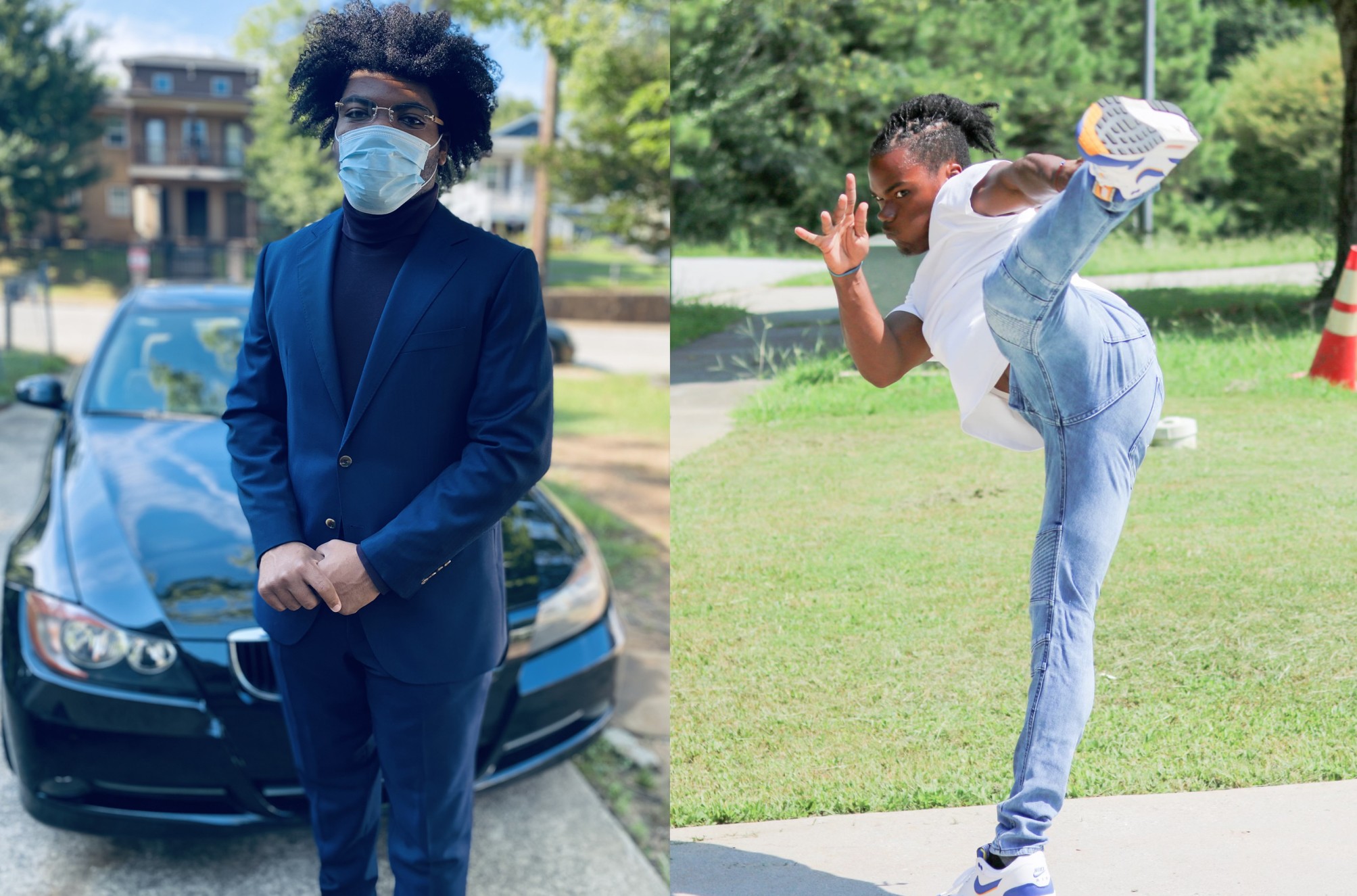 Jestin Strong Is Changing The Streaming Game With Japongi

Anime has taken the world by storm in the recent decades, more and more people are subscribing to the wonderfully imaginative and inventive storytelling style of the genre – with the rise, comes the question of how people watch. There are several streaming platforms on the internet that offer a range of different titles, each with their own pitfalls and issues. Whether it be selection, availability, geo-blocking, pricing or simply quality – that was, until Japongi came along.

Japongi is a revolutionary streaming platform and service that caters to the Anime connoisseur as well as the mainstream fanatics, housing an impressive array of different titles – what’s more impressive is that it is the brainchild of two high school friends, Jestin Strong and Marcus Paige Jr. who simply had the notion that incredible quality didn’t have to be difficult.

Jestin Strong is the 18 year old CEO of the Japongi streaming platform, effectively making him the youngest streaming CEO in history. The idea came to fruition when he was only a freshman in high school. He and his best friend and business partner, 18 year old Marcus Paige Jr. were discussing the various anime shows that had their attention at the time, and spoke of the difficulty of finding certain films from creators they’d heard about – it was at this moment, the first spark of Japongi manifested itself.

Starting off small Jestin Strong and Marcus put all their time and energy into their Japongi project while juggling their schoolwork simultaneously. Their passion for developing Japongi began to overtake their zeal for schoolwork, though not for lack of trying. There was a crossroads approaching for the budding creators, to fully realise Japongi in the way they imagined, they’d need to finish school as quickly as possible. Both Marcus Paige Jr and Jestin Strong had a strong academic record to begin with, taking on honors courses and AP courses throughout their tuition, even completing college level courses at the age of 15.

As Japongi was now their one and only focus, Jestin Strong was the first to jump headfirst into the next chapter, working to graduate high school two years ahead of schedule. It was simple enough, he had a strong GPA and was top of his class at the time, giving up the lucrative spot and an almost guarantee fast-track to a college of his choosing – much to the bewilderment of his family, counsellors, and cohort – there was no denying it now, he was full-steam ahead. Marcus was not far behind him, graduating a year early at the age of 17.

As they turned 18, they incorporated officially into a fully-fledged streaming company and have been tirelessly crafting the legacy of Japongi ever since.

From humble beginnings to meteoric heights, there’s no telling where the young CEO will take Japongi, at the rate of acceleration, it should be something to behold.