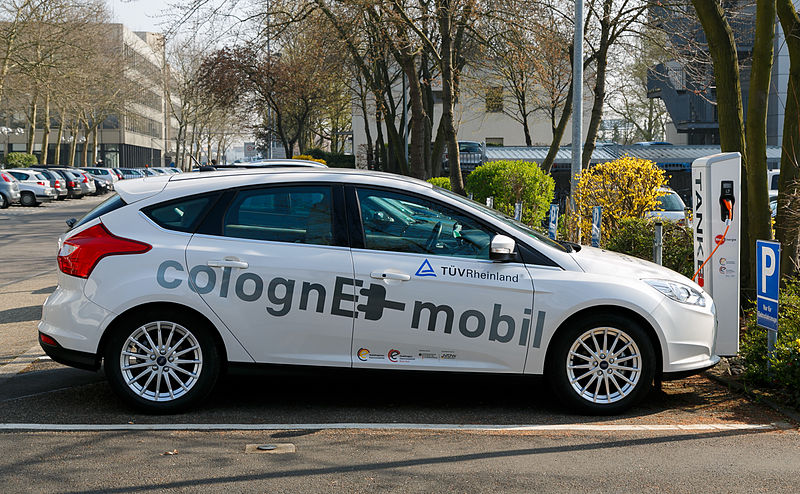 Israel is planning to switch to electric cars by 2030

After 2030 Israelis will no longer be able to purchase a new vehicle that runs on gasoline or diesel. The energy minister announced on Tuesday that this will be a part of a mew plan to reduce greenhouse emissions and replace all vehicles with electric cars and trucks that will be powered by natural gas. The Energy Minister, Yucal Steinitz, also said that the initial hurdle for this project would be to have the appropriate amount of vehicles for sale when this project is scheduled to go live.

Other countries around the world are starting to adopt this new strategy but are all faced with the same problem of getting the amount of vehicles prepared in time. Steinitz stated that the ground work for the project has already started with funding being going towards the development of more than 2,000 new charging stations that are located all over the country.

Additionally Steinitz also mentioned that the government will be working to cut the tax on electric cars as close to zero as possible. This would in turn drive the cost of the vehicles down to hopefully increase their demand.

While the switch to electric cars will help lower their greenhouse gas emissions, the larger scope of the project is to eventually get Israel off using coal, gasoline and diesel altogether. After the country had discovered that they have a large deposit of natural gas, they decided to make the switch from fossil fuels to cleaner power.

Israel’s plan for change was announced the day after the UN called for major changes to be made to help better the environment and the world.

Published in Science and Technology