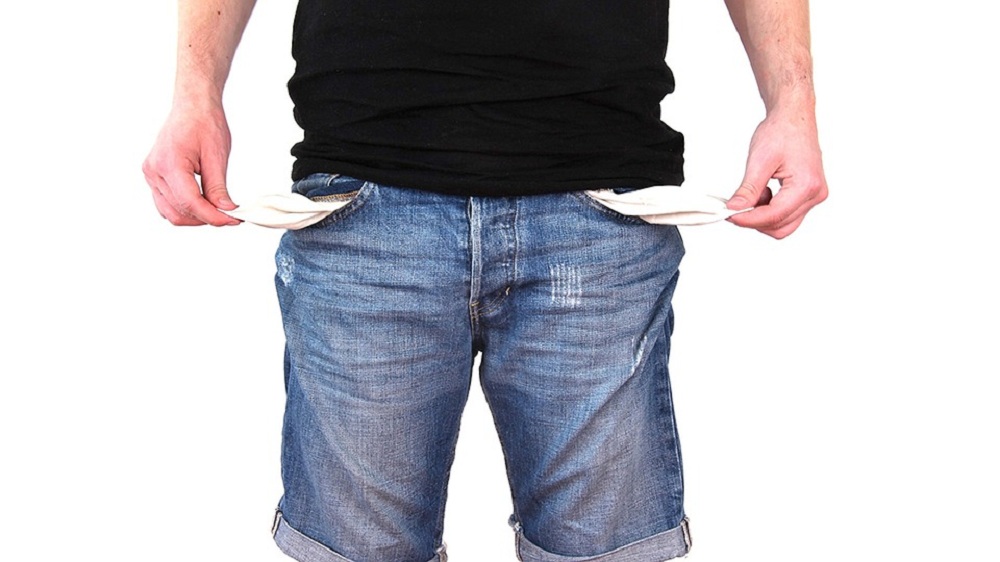 Interest Rates are Likely to Rise in August

The Bank of England has indicates that the interest rates are likely to rise in August even though the rise was unexpected. The announcement comes after the bank decided to hold its interest rates. The Bank’s chief economist, Andrew Haldane made a decisive move by joining two other Monetary Policy Committee members inthe vote to raise the interest rates to 0.75%.

The Monetary Policy Committee has nine members but was divided 6-3 during the vote. Mark Carney, the Bank governor lead the group that supported the holding of rates at 0.5%.  Interestingly, the last time three people disagreed with the overall view was in June 2017 and saw the raising of rates the following November.

Economists have argued that if the economy fails to depict signs of picking up, then the August rise is inevitable. Other economist have gained hope from the fact that the figures of government borrowing published on Thursday are an indication that the economy could be gaining momentum.

Following the Bank’s decision, the pound jumped by close to a cent against the dollar thus climbing back above the level of $1.32 amidst the possibilities of an increase of rates in August. The MPC says that the figures showing poor economic growth in the first three months of the year may be temporary and there would be picking up of the growth of economy eventually.

Meanwhile, with the improvement in the economic momentum, there are concerns over rising inflation and therefore, there is increased pressure for the rates to rise. Ordinarily, the level of interest rates is one of the most significant tools that the Bank uses in controlling an increase in prices.

One of the assumptions of the May projections by MPC is that the dip in growth output in the first quarter would be temporary with more recovery expected in the second quarter. The assumption seems to be on track so far. Thus, several indicators of spending in households have strongly bounced back from what seemed to be an erratic weakness in the first quarter. Also, the growth in employment has remained solid.

The MPC also indicated that the potential for global growth remains strong even with some weaknesses across Europe. Interestingly, this is the first time that Mr. Haldane has disagreed with the majority view in the 9-member committee since he joined the bank. The decision is vital as he is the top economic expert at the bank.

Prior to today’s decision, there was a 50/50 split in the markets on whether there would be an increase in the rates at the next meeting of MPC come August.