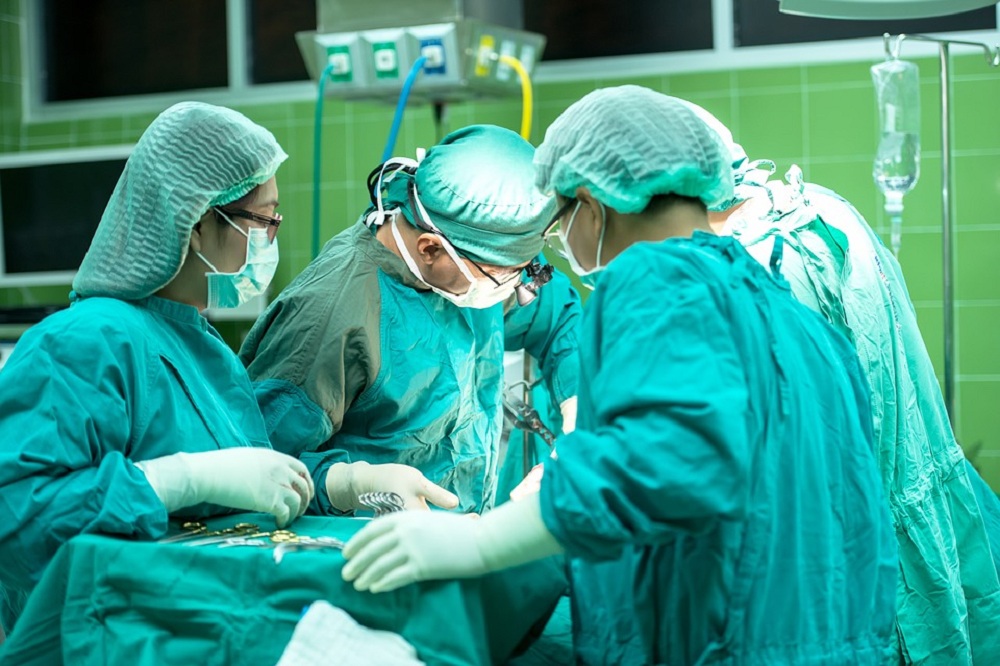 Susan Collins, a moderate Republican US senator stated on Sunday that she will not back a Supreme Court nominee who would overturn a landmark ruling that in in support of a woman’s right to abortion. Susan Collins comments have narrowed the confirmation path facing any candidate selected by the Republican President Donald Trump to replace Justice Anthony Kennedy in the Supreme Court.

When questioning President Trumps nominee in the confirmation hearings; abortion is expected to be a key topic for the senators. However, the President has indicated that he will not be asking the potential candidates’ whether they would overturn Roe v. Wade. Republicans who happen to be anti-abortion conservatives have long differed with the ruling.

On Friday, President Trump said that he planned to announce his nominee on 9th July and that he had narrowed down to a five-contender list which includes two women. He, however, did not mention the candidates. The president has said that he intends to move quickly and will pick a nominee from a list of 25 contenders compiled by White House lawyers and Washington’s conservative legal activists.

Collins stated that she had told Trump that she was looking for a nominee who would respect the precedent. She added that there were candidates in the initial list that she could not back.

Republicans happen to be in control of the senate and must confirm a nominee by a 51-49 majority vote. As such, the assertions of moderates such as Collins and other Democrats are vital in gathering the 51 votes required for confirmation.

However, the task is made complex by the status of John McCain, a Republican senator who has been absent from Congress all year. McCain has often defied President Trump. Since McCain is unable to vote, President Trump would require the support of some Democrats to win the confirmation. Apart from Collins, another Republican Senator Lisa Murkowski could be a swing vote as she supports abortion rights.

Therefore, if Trump nominates an anti-abortion candidate who supports the overturning of Roe v. Wade, Collins and Murkowski may not show their support. Therefore, there has been shifting of focus to some Democratic senators such as West Virginia’s Joe Manchin, Indiana’s Joe Donnelly and Heidi Heitkamp of North Dakota. Coincidentally, the three senators will be on the ballot in November in states that Trump won by a huge margin in the 2016 presidential election.

The focus is also on the three senators because they were the only Democrats to support President Trumps first Supreme Court Nominee, Neil Gorsuch.