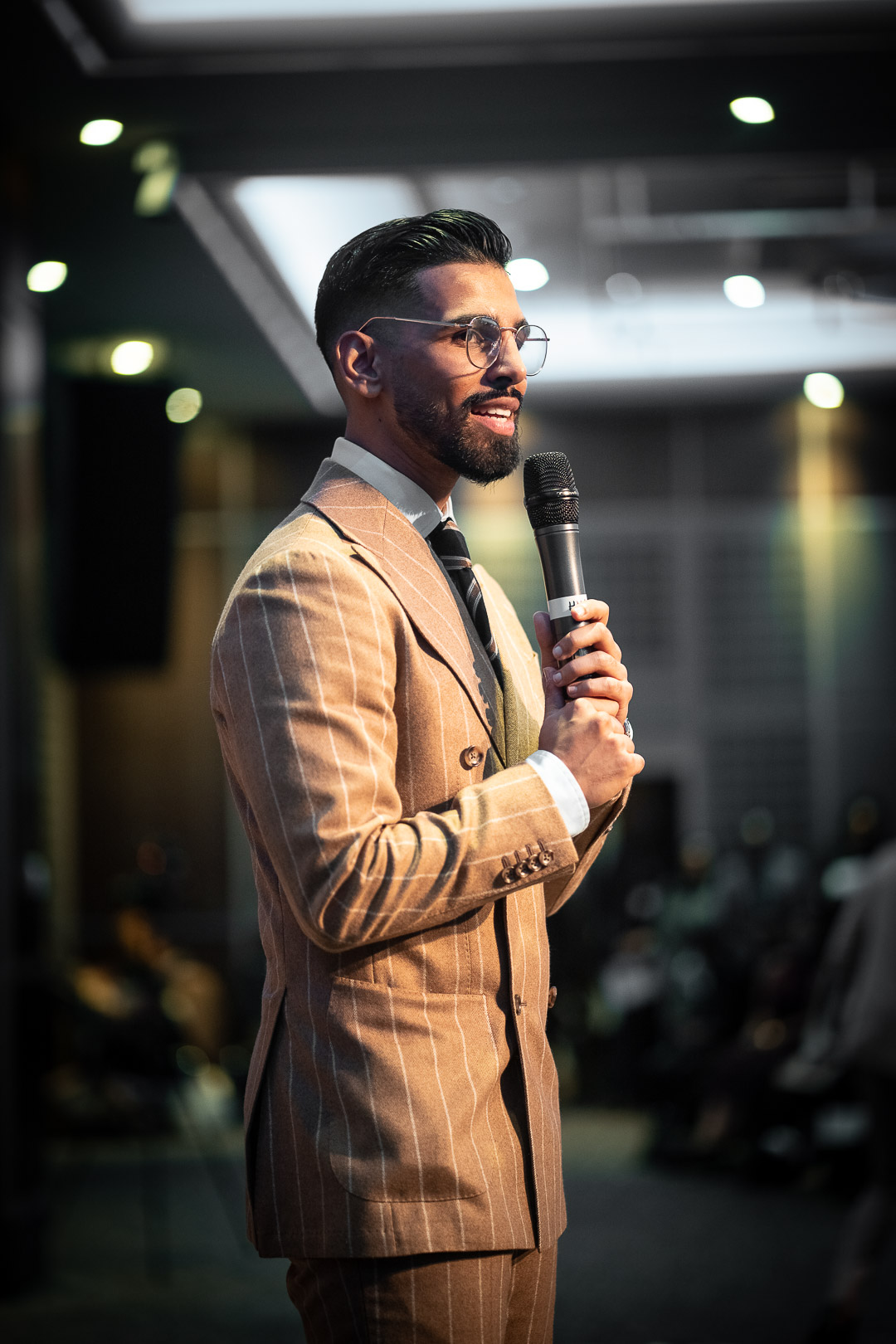 How Zain Khan Turned His Life Around And Into A Success

Being able to add a value of more than $50 million for your clients’ business collectively is not someone many can say. In fact, the world of entrepreneurship is ever-changing and challenging at the same time. People that enter this industry need next-level commitment and to work hard. Not many can go all the way, but those who do, end up like entrepreneur Zain Khan who has indeed achieved the milestones we talked about and a lot more.

Zain’s journey to being an entrepreneur from someone who had a difficult time growing up and matured way too fast was a rather unusual journey. Being from an Asian-British family, things were different for him. He grew up looking at life in a different way. Due to these experiences at a young age, Zain started to mature, and his mind matured too to the point where he would prefer sitting and interacting with people older than him due to their level of understanding.

Zain started his business when he was only 19 years old. As mentioned before, most people around him were going through school and college, but Zain knew what he wanted to do in life. The second major milestone in Zain’s life happened when he was only 22 years old. This was his marriage. Zain got married at this age, and now he remembers how difficult this stage was for him because he was young, and not only that, but he had also just started his business a year earlier. A lot of responsibility was thrust upon him at the young age of 22.

However, instead of letting the pressure break him, Zain came out stronger and more mature. He not only held up under pressure, but he made good come out of it. As a result, Zain was a more mature, grown, and wise person at a very young age. Due to this, he started to realize that he was connecting better with people older than him, and he would understand them better and relate to them.

Zain furthered that maturity and understanding into his professional life. Working in the network marketing business, Zain has made some incredible leaps in the industry. As a matter of fact, in just three years, Zain has made clients that are big-name companies, and as a total, he has helped them increase sales by a jaw-dropping $50 million. That is a primarily unheard-of number, especially for someone who is not yet at the saturation point of their career. Furthermore, Zain also received the multi-million dollar hall of fame GOPRO award in 2021.

These milestones and achievements only show that the work Zain has done has been nothing but remarkable. Most people work their entire lives to see figures half the value of what Zain has made. When talking about his success, Zain mentions that you need to have faith in God and, furthermore, believe in yourself. Once you do that, you’re good to go, and success will indeed find you.

Zain wants to expand his work and to impact more lives. When talking about his goals, he mentions he wants to impact another 30,000 people in the future. Looking at this growth and success, these numbers are really not far off.