Tonye Irims has always been an individual of great vision and true passion for entrepreneurship. He had humble beginnings in Nigeria where he grew up with his parents and five brothers. Unfortunately, he lost three of his brothers later due to tragic occurrences.

Tonye began his career at 23 when he moved to South Africa after his undergrad program with the hope of creating something great for himself and experiencing other sides of the world. He did some menial jobs, and worked in a sales position at a houseware company which provided him the opportunity to travel around South Africa. He later did commercial print modeling for some years until he was introduced to Dr Mike Adenuga, a Nigerian business mogul from whom he learned from while doing volunteer work for.

In 2006, he introduced the first dual SIM semi-feature phones with the nucleus O.S in South Africa. In his own words, “Back then our mission was not shared by many, only brave early adopters purchased our product. Major channels, carriers, and nationwide chain stores won’t give us the time of the day, as a matter of fact they would dodge our calls and trash our proposals.” The office manager at our first rented office in Johannesburg, Karen said to me when she heard of our dual SIM phones “why in the world will anyone want this”.

In spite of all that, Tonye soldiered on with understandable nervousness but unflinching courage. In 2011, he licensed WiMobile (the dual SIM mobile arm) to a company in South Africa and took a “sabbatical” from the day to day operations.

His search for an impactful opportunity led him to move to the US in 2011. There, he began work on launching a social payment app. Sadly, his new innovation didn’t go as planned as he was unable to obtain licenses and permits. This unsuccessful experience led to a very huge discouragement for him. Where was he going to start from? He had put all his effort into a project that didn’t yield anything. It felt very hopeless, but that didn’t kill his entrepreneurial chase.

He eventually went back to South Africa, and tried to regain control of WiMobile in 2013, but he was unable to continue as the dual SIM market had gained so much popularity and had become a highly saturated market.

While he was yet figuring out ideas he could bring to life, he kept studying even more to increase his knowledge. In 2016, it occurred to him that the electricity issue in South Africa was one that needed transformation. He saw that many places lacked power supply accessibility while pricing escalations were becoming more frequent. He also saw that South Africa’s major source of power was harmful to the environment. This gave birth to a long-held dream he had since his childhood days. He made a few trips to China to work on a solar prepaid prototype. 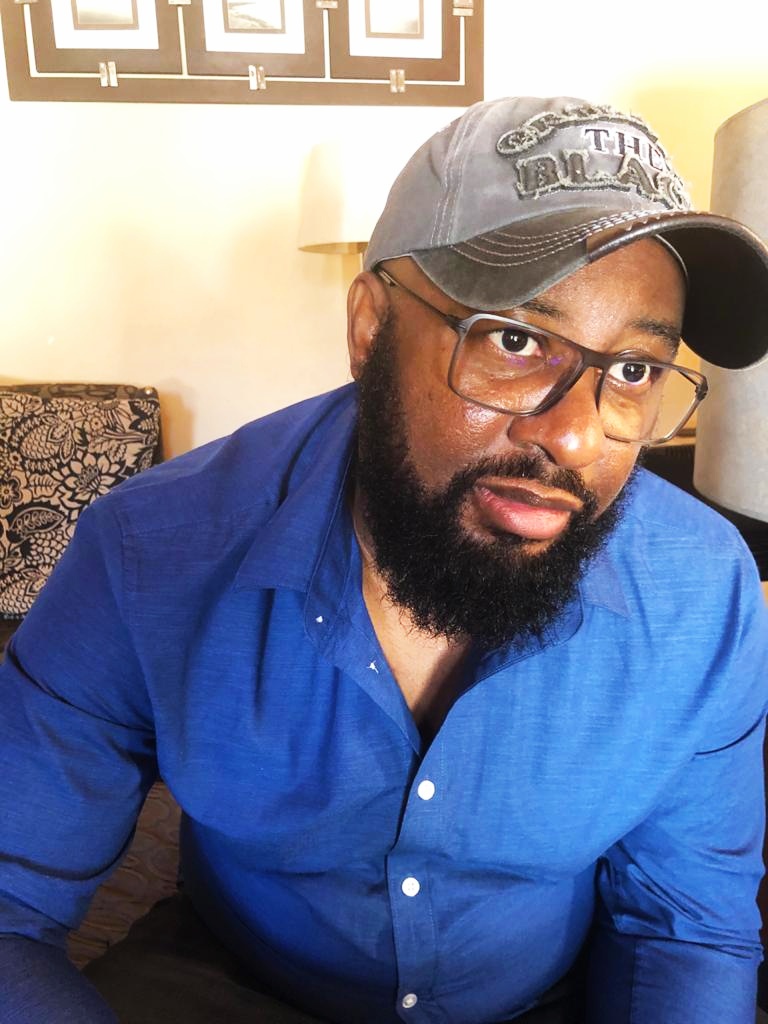 Tonye Irims finally decided to introduce a whole new energy category that would change the face of electricity in South Africa. He wanted to create a path for the future where hazardous energy sources would be replaced with solar energy as the preferred form of power generation. That was when WiSolar was born.

At the early stage of his company, Tonye experienced difficulties that almost led to its closure. His company was only able to do three installations in its first year of business. This prompted his attempt to sell the business for R120, 000 in 2017 with no willing buyer. However, he made a strategic move that provided his business with a $4000 seed capital in 2018. This was the turning point of WiSolar.

By 2019, WiSolar became a fast-growing solar electricity company yielding millions in revenue. This is the same company that was close to getting shut down just a year before. Tonye’s dream of clean, accessible, and affordable power was finally shaping up; his effort had really begun to pay off. His company expanded operations in South Africa and Nigeria and gained further international recognition when it received the 2020 MEA business award. It was also regarded as one of the most Innovative Clean Energy companies in Africa. WiSolar is currently a leader in residential solar financing and installation in South Africa.

This all happened because a certain young man decided not to allow challenges and negative life experiences stop him from doing something great. He didn’t let his failures break him. Instead, he opened his mind to possibilities. He saw a problem and proffered a solution.

Because of his persistence and will, hundreds of households now have access to renewable electricity at very affordable prices. Without a doubt, entrepreneurship is a risky game that comes with hurdles, but a determined mind that is willing to break through those hurdles will attain success. Irims bases his success on consistency and collaboration. He believes that once you put your mind into something, you will surely come out successful at it.