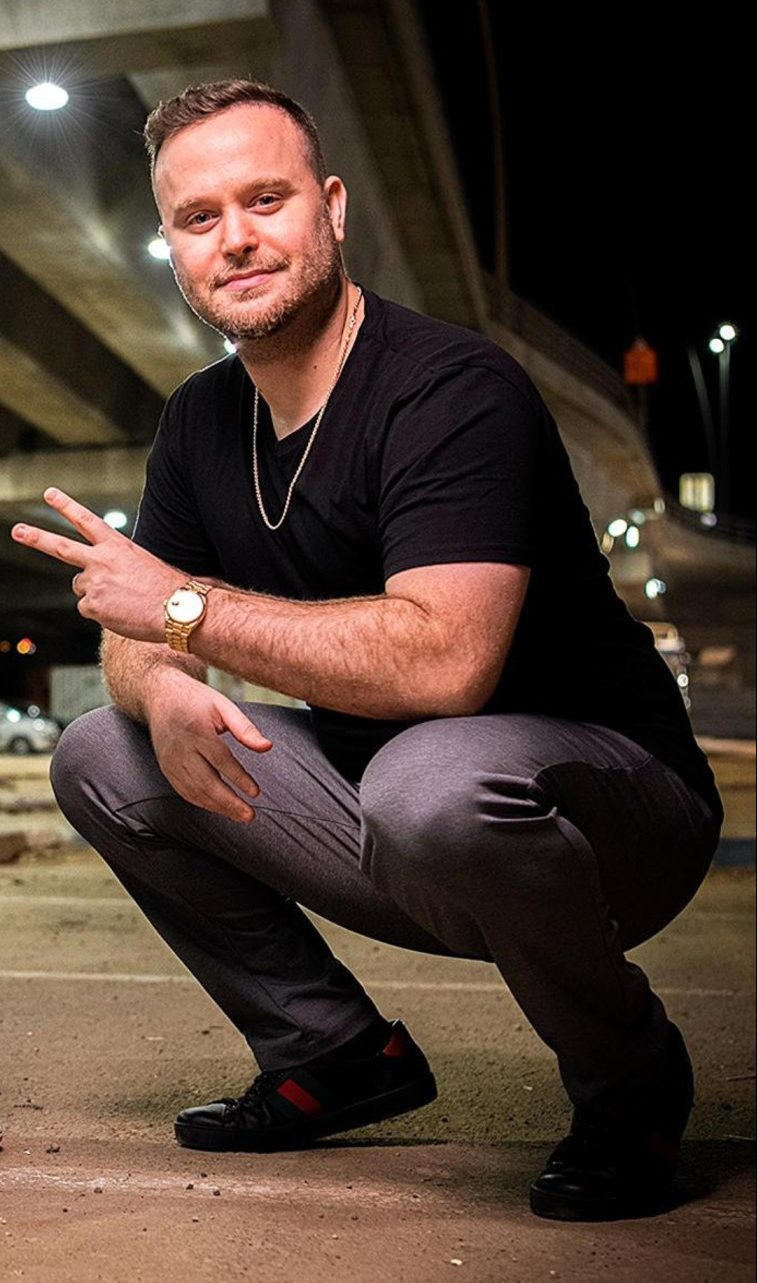 Music is one powerful tool that can have a significant impact on society. Artists can also leverage their musical talents to drive an agenda in their community. Songs are known to inspire, educate, reassure, soothe, and comfort. In addition, music enthusiasts often draw mixed reactions from a song depending on present circumstances.

2006 was one of the darkest years for Israel due to the Israel-Hezbollah War in Lebanon. It was a tough period for the nation that saw many lives lost, leaving thousands with scars either physically or emotionally. Ifty Kerzner is an individual who was emotionally disturbed by the tragic experiences after losing a close friend.

Ifty is a very versatile musician and entertainer. He has successfully created sad and emotional songs, romantic songs, and upbeat comic songs. Ifty had been a TV host for years and went on to become a very successful businessman. Not many people have made that transition and been successful in different worlds that usually require different disciplines, so it was a significant milestone for Ifty.

But in 2006, while still in mourning, Ifty decided to compose a song in memory of his friend Tom Farkash, a pilot who had fallen in the battle. Performed by Tom’s younger sister Amit Farkash, “A Million Stars” was positively received with massive success. The song was played on different radio stations across the country and became the most recognized song related to that war. In the following years, the song has been sung at many national events.

What was meant to be a simple tribute turned into a national musical and national treasure. “A Million Stars” has since been sung at every national Memorial Day event and even opened the official national Independence Day ceremony in 2012. In addition, the song is one of Israel’s educational treasures, as it is taught in schools across the country.

Ifty is now one of Israel’s most significant songwriters with a number of top classics such as “In Our Kindergarten,” which is also taught in schools in the country. Ifty went on to release “The Night Will Pass,” which made him one of the country’s youngest artists to write, compose, produce, and perform a number one song.

In addition, Ifty’s unique writing and performance style are categorized by true honesty and sincerity, which has led to him being held dear by an entire generation in Israel.

“I write and compose all the songs in my head—every lyric and part of every instrument in the composition. I think the moral is I have felt like an underdog my whole life. Literally, no one in my surroundings ever believed that I could be a successful musician, let alone write and compose timeless songs,” says Ifty.

Even though the music industry is very difficult to be a part of, Ifty believes you can achieve your dreams. You are constantly judged in the public eye about how you sound, look, and the quality of your songs, but Ifty believes that it should never be a challenge but motivation to keep pushing.