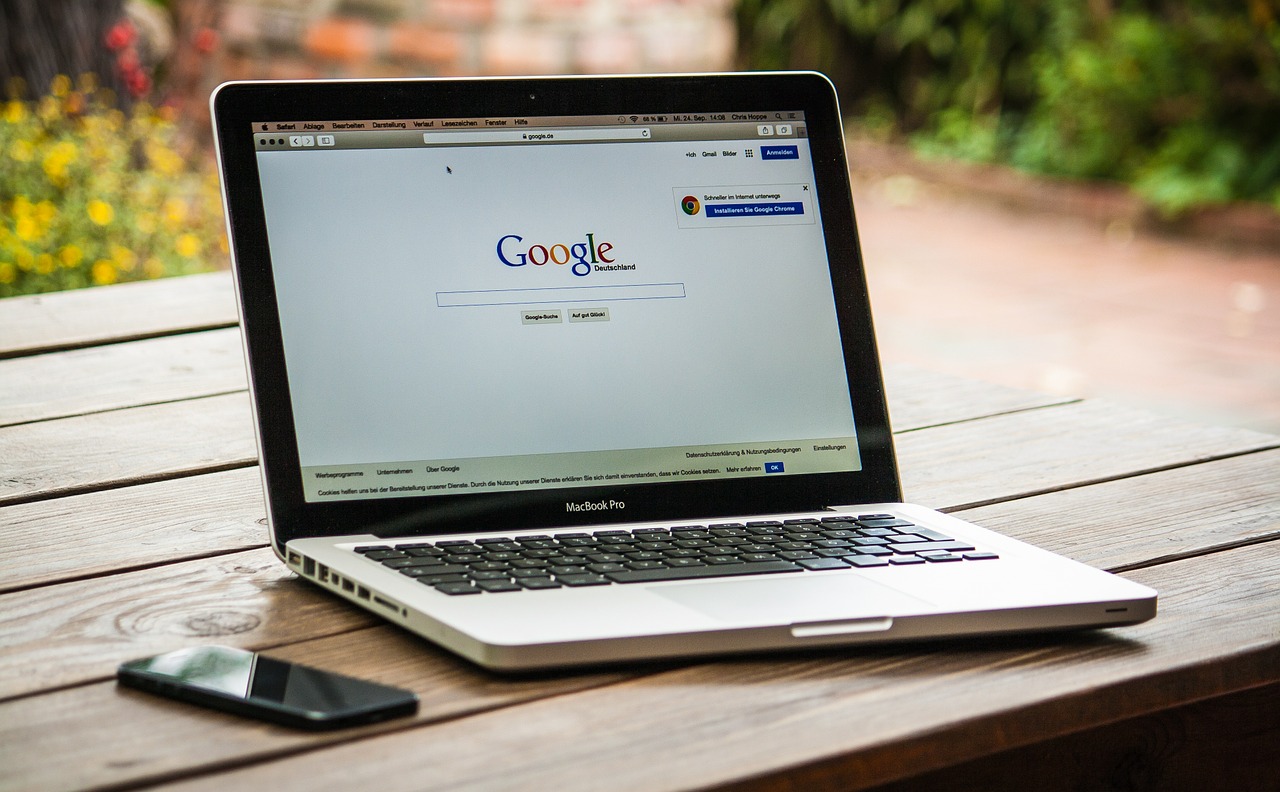 Not one to fall behind in the crowd, Google has released plans for future changes to its services at its annual developer’s conference. The tech business giant has revealed its plans to continue incorporating artificial intelligence technology into its online services and gadgets.

Gmail will be seeing some changes soon, with an autocomplete feature that uses machine learning to offer suggestions to complete a sentence. Users can choose to accept autocomplete suggestions by pressing the tab key.

Google is also planning to roll out an augmented reality feature on its Maps application. This offers users directions to their destination by following arrows on a camera-view screen of the actual street view they see.

This will allow for less confusion when using the Google Maps application for directions.

Google Photos will also face some changes to improve usability, with facial recognition of Google contacts in photos triggering suggestions to share that photo with them.

Google has also unveiled new features for Android phones, including a do-not-disturb mode that activates automatically when someone places their phone face down.

Users can also set a designated time for a wind-down mode to activate, fading the phone screen to grayscale to help users disconnect before sleeping.

One of the most exciting developments comes from Google’s plans to improve Google Assistant. The company is currently developing a technology – Google Duplex – that will allow Google Assistant to make bookings and appointments on behalf of the user.

A more realistic automated voice which deploys human-like conversational behaviour by using pauses and sounds like “hmm” is being developed for easier conversations between Google Assistant and human workers at businesses.

This could mean that tasks such as restaurant reservations and dentist appointments can be done by Google Assistant, although there are still many trials to be done before the feature is perfected.

Google’s developments are only further indication of how technology will continue to transform business and the way we live.