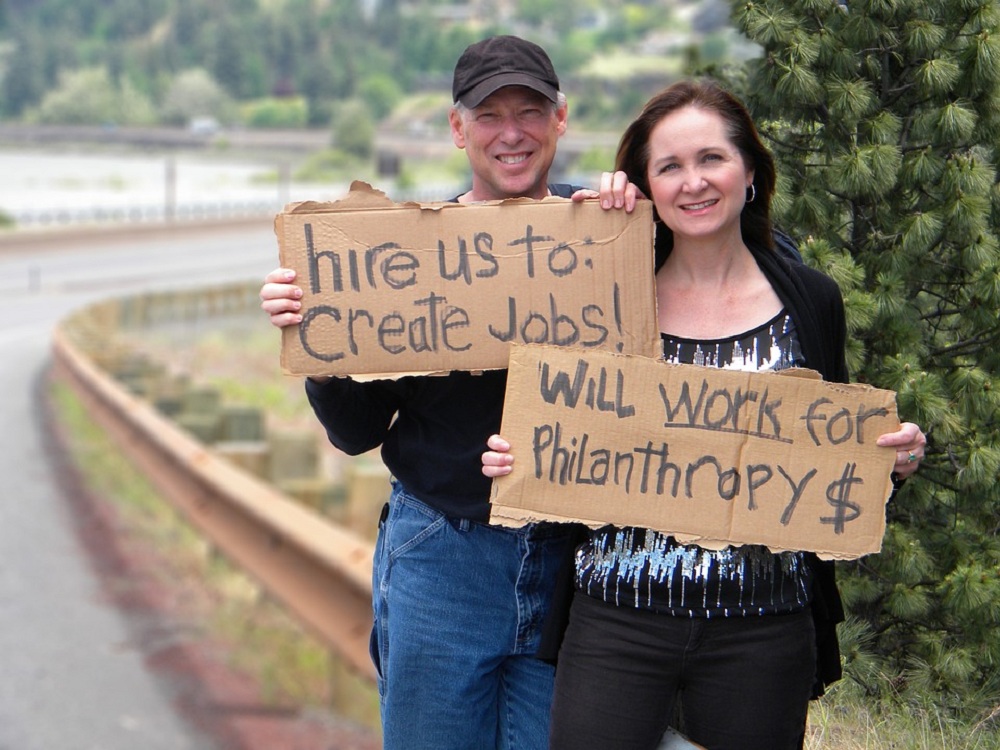 General Motors has commented on the new wave of tariffs that the Trump’s administration is considering. The company says that the tariffs will compel it to scale back its business which may cost American jobs.

According to comments issued to the Commerce Department, the company stated that approval of the tariffs would see a rise in the individual vehicle prices by up to a thousand dollars thus stifling demand. The costs would have to be borne by either the consumers or the company.

Last month, president Trump directed that there be an investigation to ascertain whether imported cars and other automotive components were a threat to national security. The investigation would determine whether the imports required imposition of tariffs of up to 25 percent.

Imposition of new tariff rates would escalate the global trade war that has overwhelmed both the allies and adversaries. Recently, President Trump’s administration imposed new tariffs on Steel and aluminum as well as other measures that target China.

The trade fight has cast carmakers right in the middle. These companies depend heavily on metals while building their cars and other parts from overseas. Therefore, the President’s thereat to exit the North American Free Trade Agreement could disrupt the supply chain in the industry.

Other manufacturing companies and automakers have submitted comments about the tariff issue are National Association of Manufacturers, BMW and Volvo. In their comments, General motors indicate that the increase in import tariffs could see a smaller G.M as well as a decreased presence, both home and abroad in addition to loss of numerous US jobs.

Additionally, the tariffs could lead to broad-brush trade barriers which increase the global costs thereby denying manufacturers in lower-wage countries an opportunity of competing with other automakers. The company also indicated that the tariffs would build a trade environment that could be reacted upon in other markets.

General Motors also identified other potential effects which include reduced investments, fewer jobs and lower wages as well for the employees. Moreover, the carry-on-impact of minimal investments and a much smaller workforce could disrupt breakthrough technologies and interfere with the US leadership in automotive technology.

Moreover, Dayna Hart, a G.M spokeswoman stated that the Automaker did not have contingency plans and therefore, job cuts is something that was bound to happen. She, however, added that the company was still in the process of assessing the impacts of the tariffs.

In its comment, General Motors indicated that it had 47 manufacturing companies and 25 service part facilities which enlisted 110,000 employees in the United States. It is in the US that the company undertakes most of its research as well as development, designing and engineering.