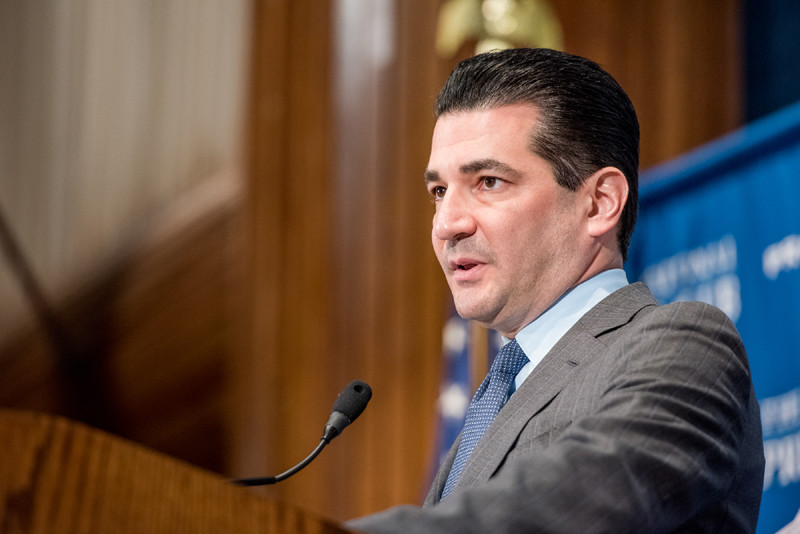 The Food and Drug Administration (FDA) has said that it is re-examining a medication that had previously been approved for use despite several concerns that they did not have enough information on the drug’s risks.

Reacting to questioning during a budget hearing, Commissioner of the FDA Scott Gottlieb said to Congress that there would be “another look” at the drug Nuplazid which is the only known substance approved for use to treat delusions and hallucinations in cases of Parkinson’s disease.

The substance has been identified as “suspect” in hundreds of deaths that were voluntarily reported by medical professionals since the drug was released into the market. The FDA has responded by saying that it would be carrying out a new review of the medication.

US Rep. Rosa DeLauro asked what it would take to remove a drug like Nuplazid from the market. She pressed Gottileb for answers regarding the FDA response to the safety concerns raised by medical professionals.

The reports that were cited by DeLauro are not concrete connections between Nuplazid and patient deaths and they are not sourced from formal investigations. However, the FDA will use this information to inform its decision about further testing of medications and this can be used as a mechanism to remove it from the market if necessary.

The FDA has acknowledged that the majority of deaths Nuplazid is suspected of causing happened with elderly patients suffering from Parkinson’s’ disease. While medical experts are not making definitive claims there seems to be universal agreement that the drug was approved too quickly.