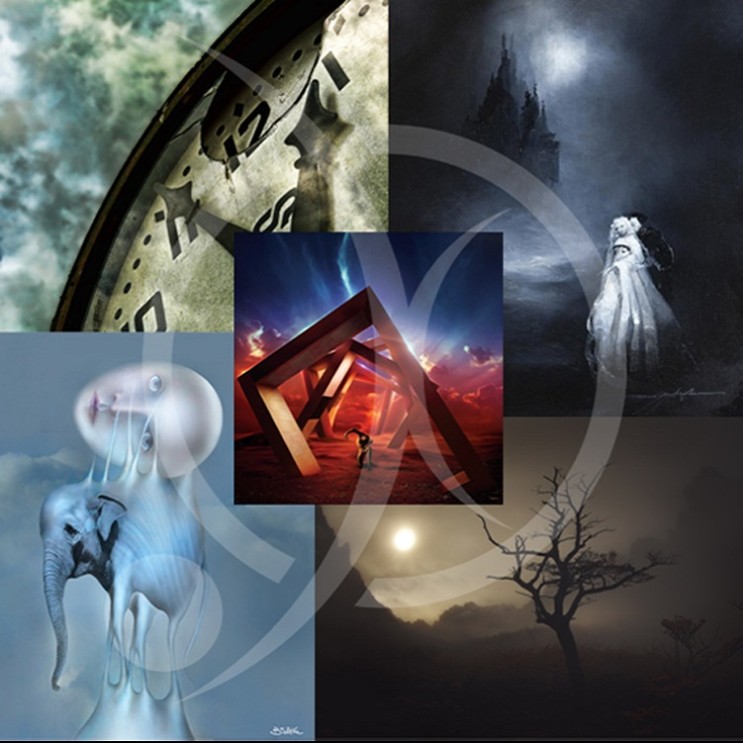 Far From Your Sun

Art can be universal and transcend cultures, points of view, traits and many other things. It can connect us with one another and it can make the world a lot better and a lot more meaningful for a lot of people out there. That is the core basis of our project, Far From Your Sun, and what we have to offer.

Far From Your Sun is a project that came to be due to the desire of a lot of different artists (photographers, painters, poets, etc.) of expressing themselves through a musical plane and that’s why every single composition of the In the Beginning… was the Emotion debut album, released back in 2016, is a reference and journey through the many different emotions that human beings go through.

The expression Far From Your Sun is a reference to how human beings can live fulfilled and happy in the shadow of the artificial lights, far from the fads, far from a flattering, but often elusive, misleading sun. This is something we have always wanted to express through Rock music, combined with the beauty and oftentimes tragic feel of poetry, thus making for a very compelling and unique experience.

This musical project came to be as a way we could express ourselves through music and at the same time make recordings that could mean something to the listeners. This is not an ego trip or something we do for personal glory, which is why the Far From Your Sun band is completely anonymous and studio-based.

We’re just 100% focused on delivering the best possible kind of art on a musical level and we hope you can enjoy it through your own individual journey in life. 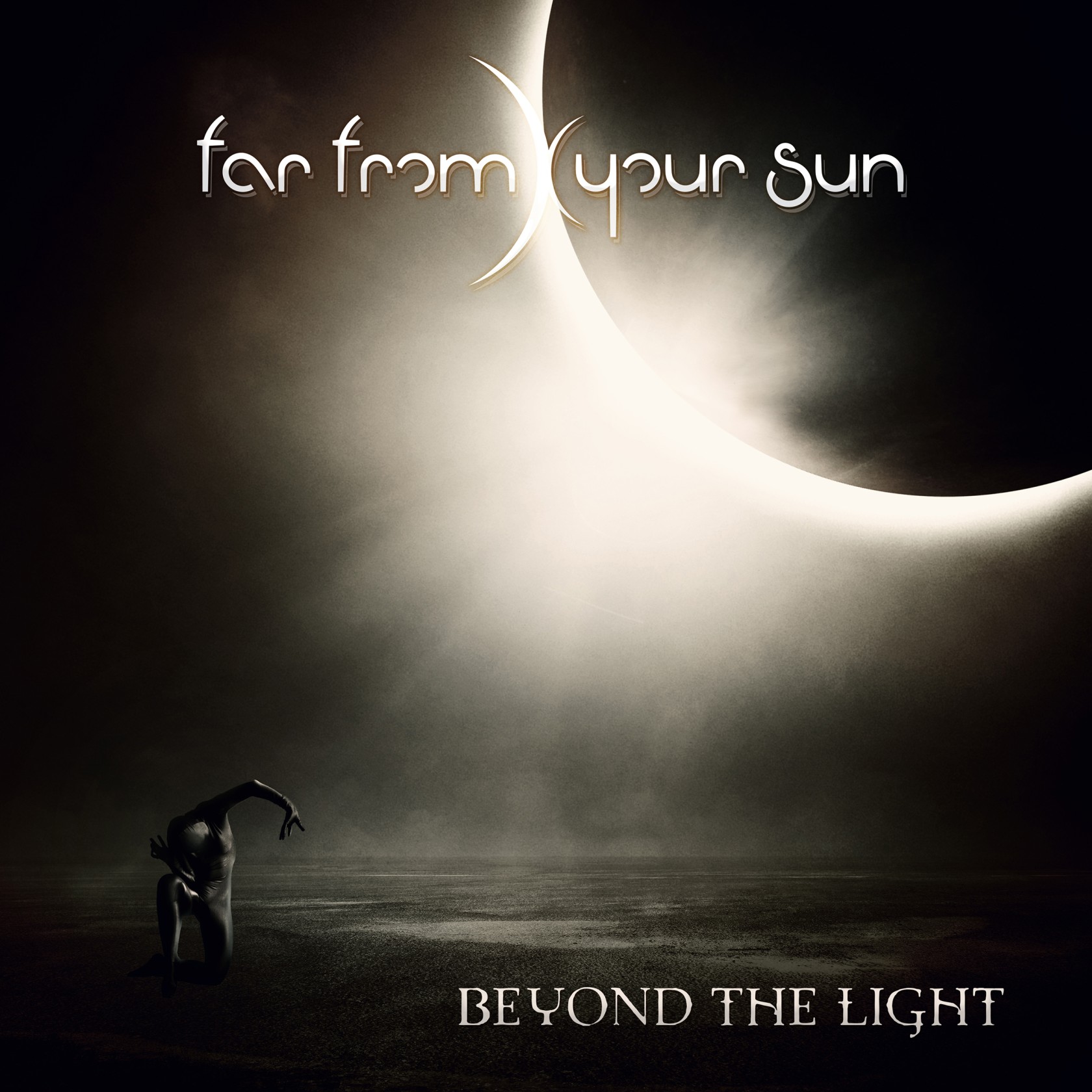 Despite a lot of setbacks that didn’t allow us to record and release the sequel of In the Beginning… was the Emotion, we just released a 5-track EP titled Beyond the Light, featuring four edited versions of songs from our debut and an instrumental track of The Eightfold Path called The 8fold Path in this case (also from our debut album).

Far From Your Sun is not just music but also an expression of life through Rock music. And as we continue this journey with our second album, The Origin of Suffering, which is set to be released in early 2022, we will grow, expand and reach out a lot more emotions that are as universal as they are powerful. 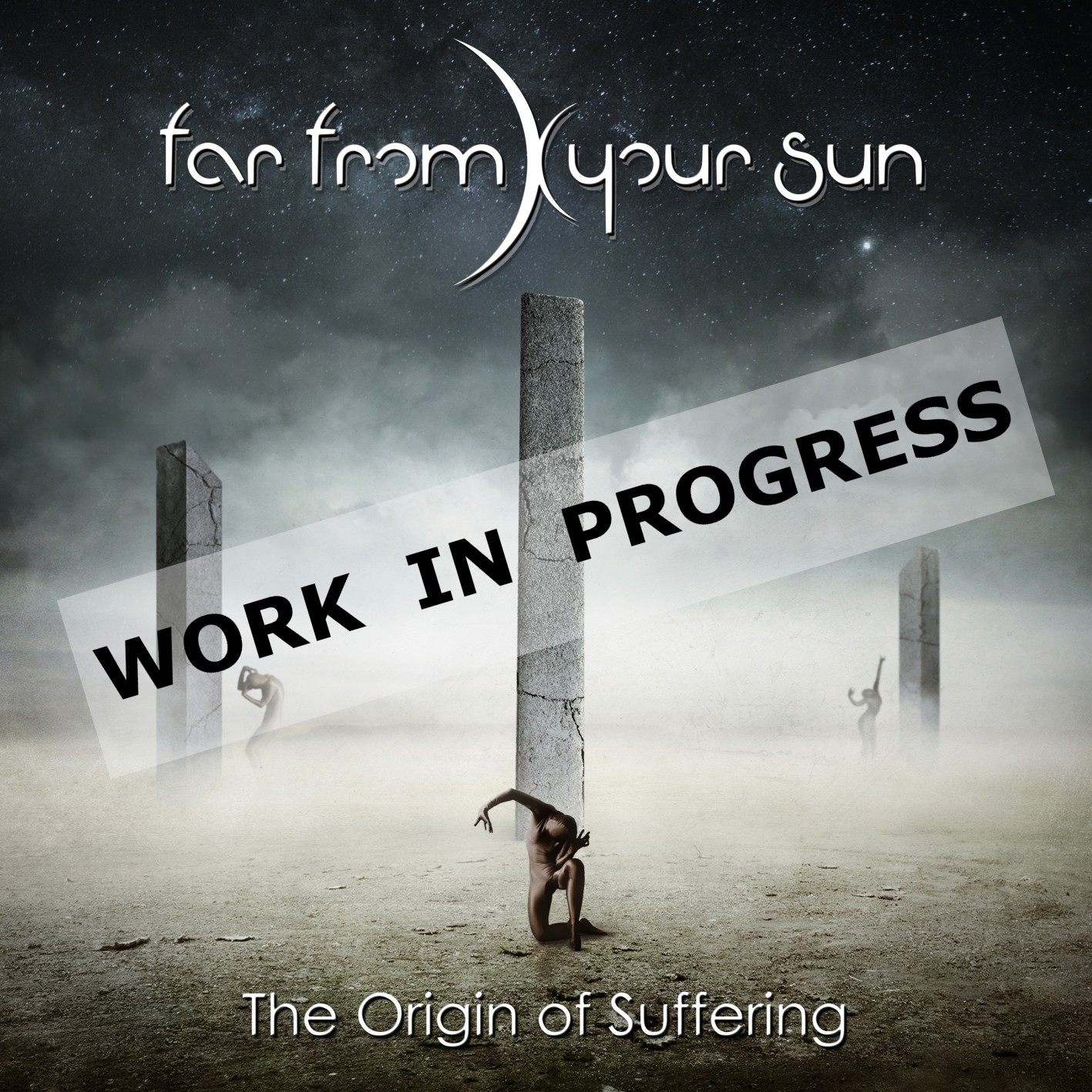 We are in this world to make you feel something. And if you allow us to, we will show you the beautiful tragedy of life through the songs and feels of what Far From Your Sun stands for.

If you want to know more about this project, you can check out the following links:

More from BloggingMore posts in Blogging »