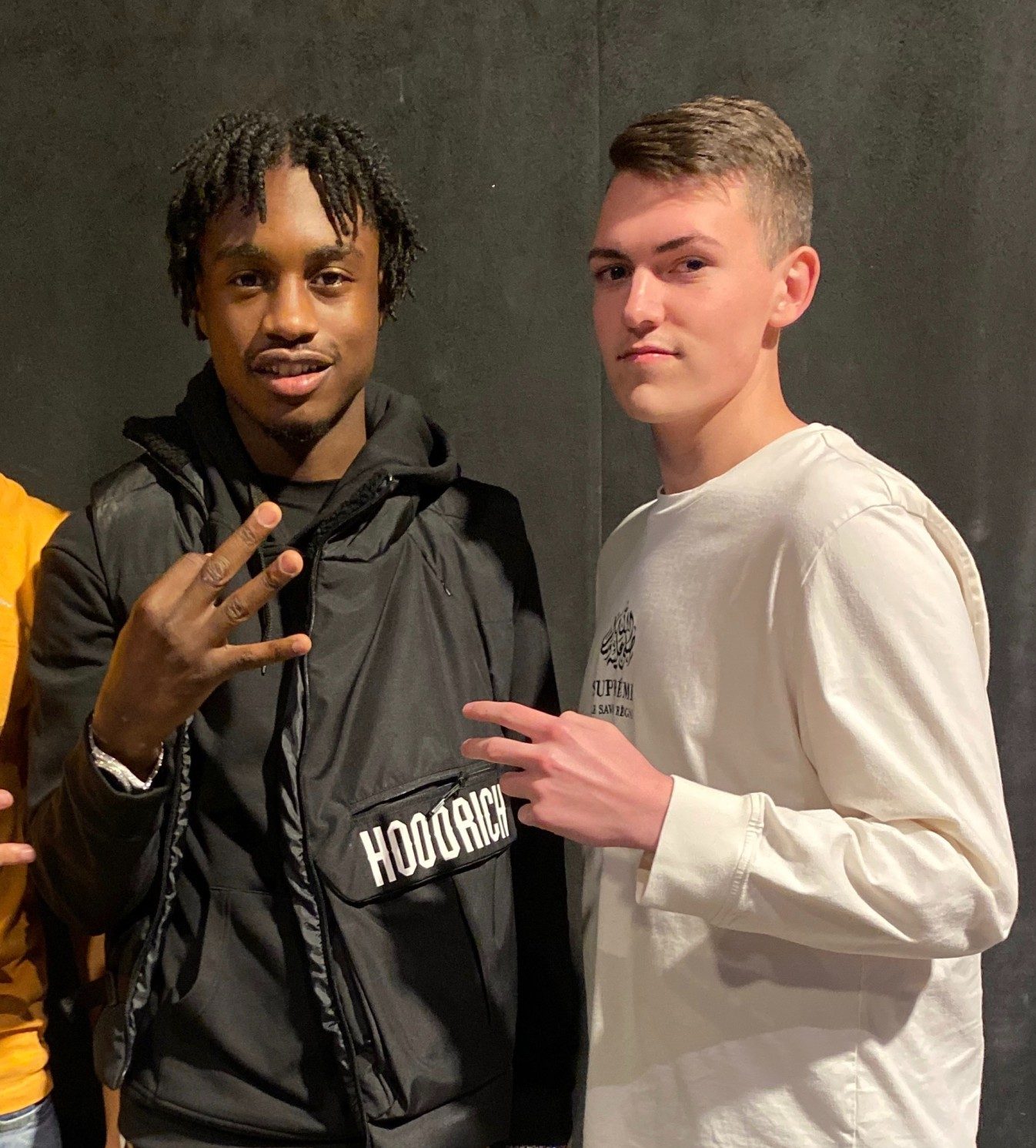 Everything you need to know about Dylan DeGennaro

Dylan DeGennaro hailed from the city of Cleveland in Ohio State. He went to Valley Forge High School. He studied at Ohio State University. Dylan currently lives in the city of Parma Heights, Cuyahoga County, Ohio State. His childhood enthusiasm towards social media can be traced back to when he was just 13. And he had engaged his Facebook friends, nights after nights with short sentences. That enthusiasm is now what he has nurtured to reality.

The nurturing seems to have started in 2015 when he took to the American photo and video sharing social network, Instagram, now owned by Facebook, to share football highlights. He invested a lot of money, in fact, all his money, to grow the page. His hustle and hard work paid off when his account first reached 300 thousand. He owes the number of followers to an articulate arrangement of different content and methods of growth, theme. This boy wonder is a very crafty artist, creating the right content and effectively influences his target audience. He also had his techniques for intensification.

Later on, he flipped his page where he shares football highlights to a motivational themed page. He kept at his hard work and consistency. This also paid off as his social media followers increased to 700 thousand. Unfortunately, this theme was not pulling enough traffic, hence, less gain. To keep efficiency and result on their parallel paths to each other, he decided to switch his page to a rap-themed page. As a form of Internet expansion, Dylan DeGennaro acquired the username @freestyles username. His relentless productivity yielded results, and it got him 3 million followers on his new username.

Dylan DeGennaro kept at growing his account mostly by posting influencer videos shouting out, and sometimes posting pictures. In a bid to diversify, he began to place his video across various pages, e.g., @USA, and @male, among others. His youthful adventure paid off quite well, with more and more followers. Just recently, he was caught in another exploit of expansion, as he acquired the new username of @rapmusic. This has helped him to take a significant dive into the rap community. With this and many other methods, he has been able to grow all his pages. For example, @male now has over 2 million followers in less than a year.

To his over 7 million viewers, Dylan says, “Social media is a very powerful platform. If you were to start a page, you should create the theme around something you are interested in. This way, it is much easier and fun to create content for the page.” This means: be yourself.