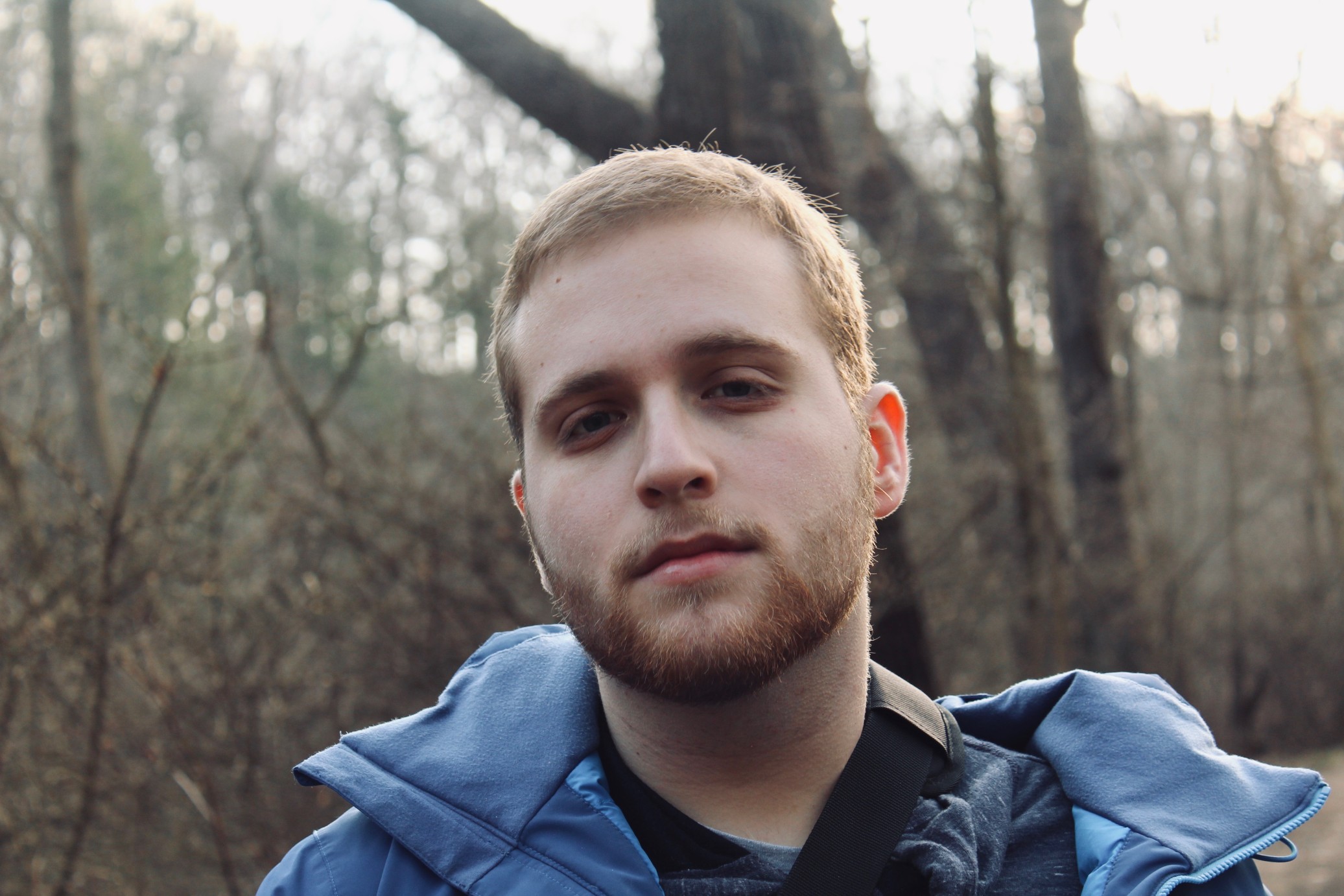 As founder and CEO of a playlisting company called Upturn Network, Eli Rossman knows the value of a great Spotify playlist better than most. With over a quarter of a billion subscribers to the streaming music service, there is a tremendous amount of potential to increase the exposure of underground artists on the platform through the curation of playlists that end up going viral.

Eli has always had an interest in discovering lesser-known music that was still definitely worth hearing and sharing with others. That is why he has decided to help curate playlists that have now garnered over 40 million plays for his artists. The remarkable thing is that Eli hasn’t even reached his peak yet. In fact, he is taking the success he’s had to the next level thanks to Upturn Network’s reach.

Racking up 7 million listeners to all of the carefully curated playlists available through the network, it’s important to note that 10% of those listeners ended up becoming followers of artists on Upturn’s lists. That is a high conversion rate compared with the average of just 5-6%. The high listener-to-follower conversion rate likely has to do with the targeting of high traffic and high listener retention playlists.

The main success Eli points to when speaking about Upturn is the artist and streaming growth he managed to create through the creation of playlists that went viral. In-house artists like Issana, The Rossman Ensemble, and others have all been able to see explosive organic growth thanks to the playlists and Spotify subscribers helping in the creation of killer playlists.

The Rossman Ensemble is a particularly successful artist, thanks to Eli’s crafty playlist curation. This artist entered Spotify’s daily Top 200 internationally without any external promotion. In fact, the peak monthly listeners reached 1.7 million, while 1.08 million listens happening on the peak single day. That’s an amazing feat for this Christmas artist, who will now be a go-to holiday artist that people will flock to during Christmas. 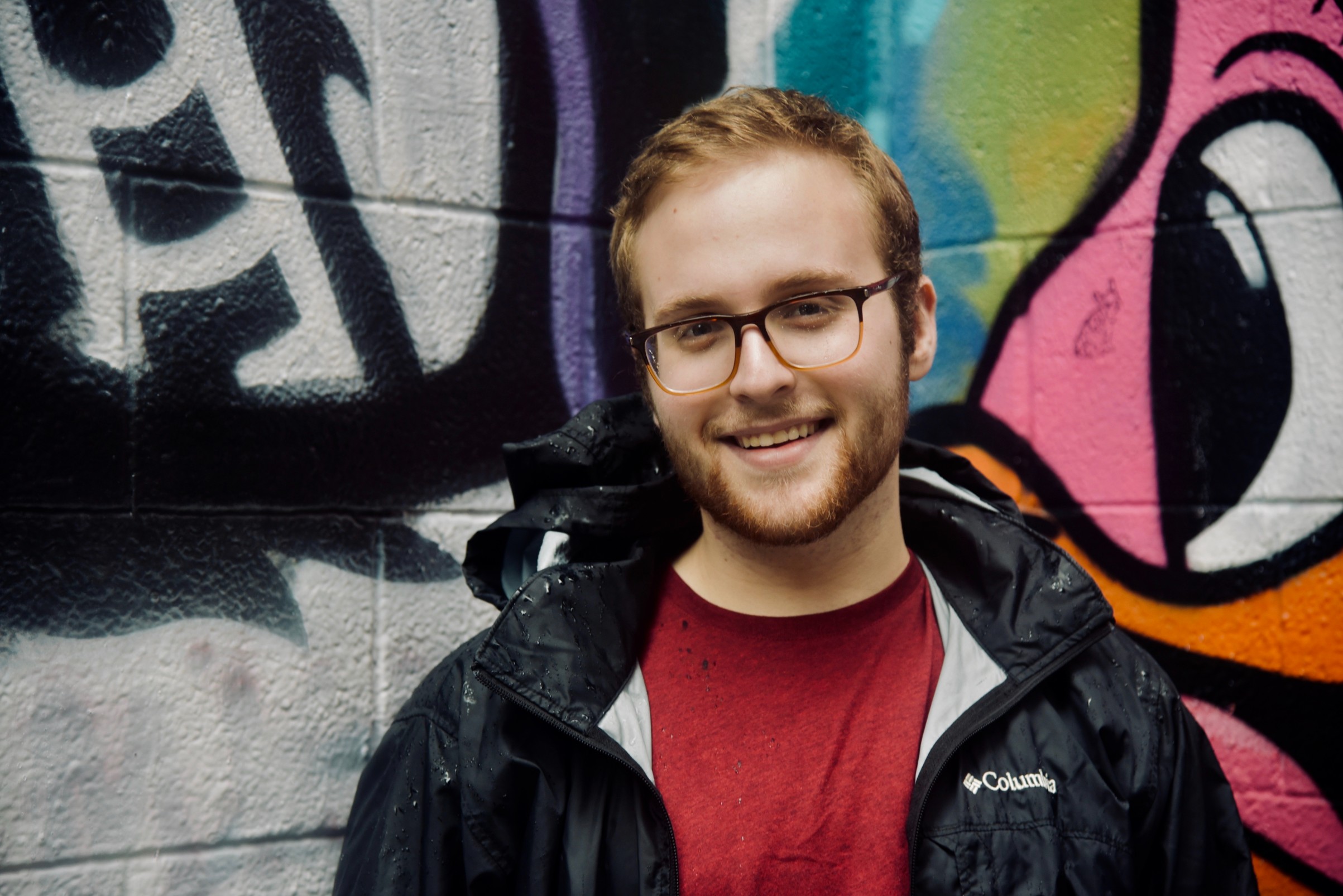 This artist is just one of many that have seen larger fan bases created that simply weren’t there before. Upturn’s artists have gotten onto Spotify’s “Viral 50” charts in four different countries (Argentina, Peru, Guatemala, and Panama). They have also been on Spotify’s daily Top 200 charts in Australia, Belgium, Germany, Italy, Japan, Netherlands, and the Philippines.

Curating stellar playlists to help grow lesser-known and more obscure independent artists is what Eli enjoys doing more than anything else. His love of music has translated into him helping out some of his favorite unsigned artists, who now are enjoying active fan bases thanks to his playlists.

Eli plans to keep on expanding the positive influence he is having for small Spotify artists he believes deserve their time in the spotlight. We are bound to see Upturn Network keep growing, with more unknown artists being heard by millions of people around the world.

You can visit the Upturn Network website to learn more. You can also check out The Rossman Ensemble, Upturn Network’s Christmas artist here.