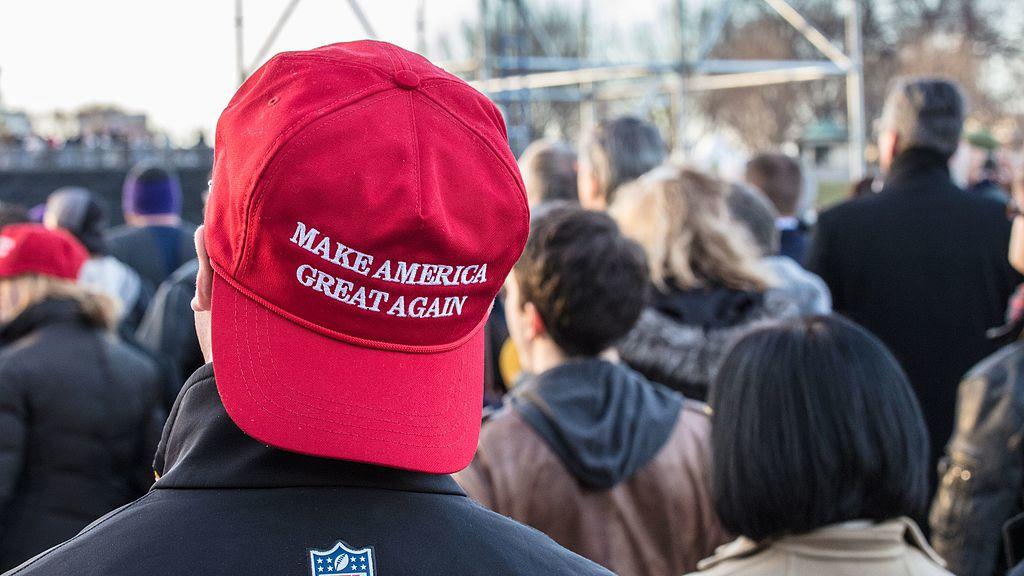 Court rules that bars can throw out Trump supporters

A judge in Manhattan ruled on Wednesday that there is nothing outrageous about throwing someone out of a bar for their political preferences. The ruling was made based on the notion that the law doesn’t protect individuals based against discrimination of their political views.

An accountant from Philadelphia, Greg Piatek, was kicked out of the Watering Hole bar in January of 2017.  According to the law suit, Mr Piatek was wearing a “Make America Great Again” hat just after Trump had taken office.

Mr Piatek claimed that the staff of the bar had said that anyone who supports trumps is not welcome here. He also claims that they said that he needed to leave right now as they won’t be serving him. The response was allegedly made after Mr Piatek and his group of friends had complained about the rude service of the bar.

He took the matter to the Supreme Court in Manhattan claiming that the incident had offended his sense of nationality.

When Elizabeth Conway, the bar’s lawyer, noted that only religious beliefs are protected under the stay law, Mr Piatek’s stance on the subject shifted.

Paul Liggieri, Piatek’s attorney, stated that the purpose of the hat was to pay homage to the 9/11 memorial. The “Make America Great Again” hat is a part of his spiritual tribute to the victims and that his spiritual belief was what got him rejected from the bar.

After an hour of discussion the judge ruled that the plaintiff didn’t state any faith to which the hat relates and that the bar was in their right to not serve him. Mr Piatek’s attempt to sue the bar for emotional damages was referred to as a petty act by the judge.