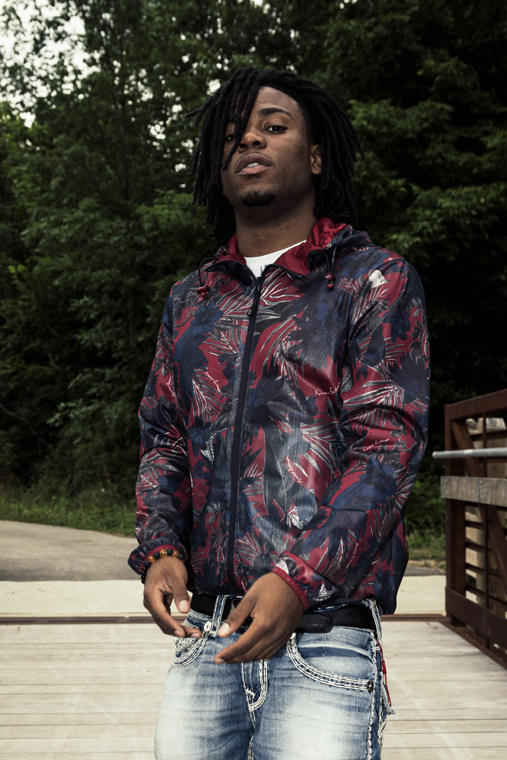 Charlie Trevale Koonce, better known by his stage name Charleito, is a US rapper who’s eager to make an impact with his music. He sat down to answer some our questions about his song-writing process, industry opinions and upcoming album ‘Solidified’.

Who would you love to collaborate with?

There’s a few people I’d love to work with. As far as producers there’s Timberland, Maaly Raw, DpBeats and Jahlil beats. As far as rappers there’s not a lot but if I had to pick; I’d pick Drake, Offset and Soulja boy of course. Maybe feature on an Album by DJ Khaled or DJ Drama. That’d be dope. I grew up listening to most of them. I respect them all.

What’s your process of creating a song?

My process usually starts with hearing a beat. I’ll skip beats until I find one that just puts me in a different mode. Right now, I have 4 note books I’ve filled with lyrics. I’ll pick one of the books and start working on a hook. Once I build the chorus, I’ll go straight to writing the verse. I change my flows to keep from sounding repetitive; so, every 4 bars or so I’ll switch it up. I don’t commit to writing a Hook first sometimes I’ll jump right into the verse. There are those times that come up every once in a while, where I’ll just freestyle the entire song.

Of course. Growing up I listened to a lot of Wu-Tang, OutKast, DMX and Jay-Z. My uncle was a DJ, so back then I heard a lot of today’s legends. As I got older, I loved rap but didn’t limit myself to only that genre. I started paying attention to dubstep and a lot of rock. Killswitch engage was one of the ones I liked a lot. After that I listened to a lot of Kendrick, Tyler the creator, Lil Wayne and Tory Lanez. Now, I listen to myself. I still find myself going to some of my favourite throwbacks every once in a while. It helps me find balance in what I want to speak on and the problems I see in my life, I can relate to it. 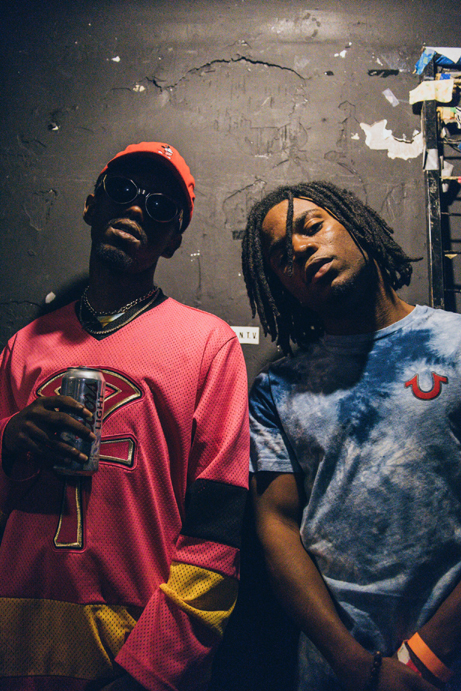 How long have you been making music for?

I started making music at around 14 years old. I started with a guitar hero microphone and a laptop. I didn’t think of taking it seriously until I started getting responses from people, I let hear it. Everyday I’d start a song then would go on YouTube to watch mixing and mastering tutorials. I dropped around 5 videos and found myself contemplating in college whether to take it to the next level or not. I booked a session at a professional studio I found on google and that was it. I practiced for a year or so and began taking it serious in 2017.

Are there any topics or themes which you find particularly inspiring when making music?

Whatever’s going on at that moment in my life. If I’m having a good day, I’ll do something upbeat and fast paced. I try to be as genuine as possible with my music. Everything I put into my music is something that is happening at the exact moment or has been something I’ve experienced in the past. I always aim for the truth and nothing less because the truth in it inspire me. I love being able to cut back on a layer of pride and take the time to give the listener everything. I feel like my job is done right when I know that I’m giving them my reality; the good and the bad. Regardless of the situation I use music to make it all a positive. Something others can relate to or say I remember when this or that happened because I actually saw it happen in his real life.

Would you change anything about the music industry?

I can’t say I’d want to change much because I’m still new to a lot of it. I just hope me being here will change it for the better. Inspire others to be real and be the best they can be. I’d love to give opportunities for more people to be a part of it. I won’t discredit what everyone else is doing. There’s artist all over the world who are making a change every day. 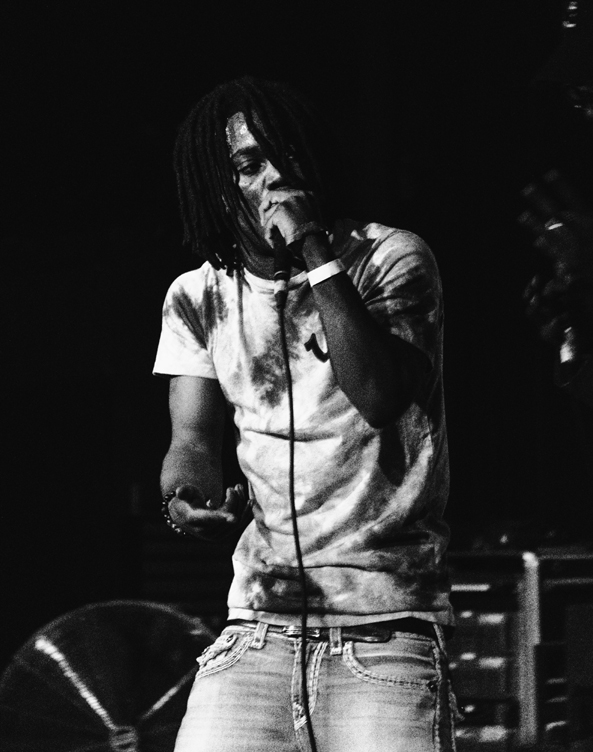 If you weren’t a musician, what would you be doing instead?

If I wasn’t making music, I’d still be doing some great. Probably writing movie scripts or creating video games. I love making music so I can’t see myself stopping anytime soon. It’s just another thing I can say I do. Who knows what other things I’ll dip my hand into? I don’t shame being versatile so I’ll always be doing all I can do. I’m in the works of making Only Chasing Paper Ent into a record label soon and signing the rest of Indiana’s talent when the time is right.

What was the impetus behind your new album, ‘Solidified’?

Solidified is my way of saying it’s set in stone; that I made a decision and commitment. I’ve created a lot of hometown hits and since then have seen a lot of new artist come out. Which is what I love to see. This is the first project I’ve sat down with and actually took my time building. It’ll be my first solo project with no features. I’m giving the world me, and this is the chance to show what I can bring to the table. I’ve been wanting to this for a long time and now it’s finally here.

Published in Celebrity Style and Interviews