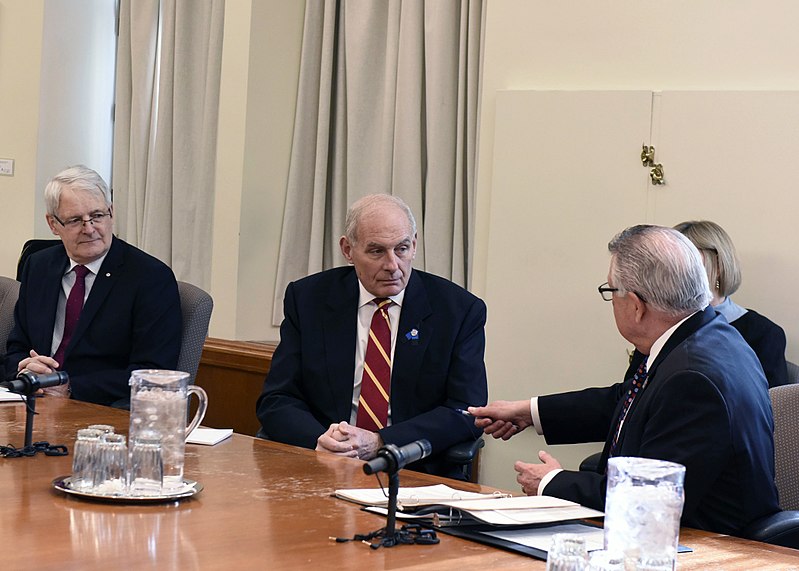 Canada has been the talk of the town lately with their new laws and legislation to help the country become more progressive. Recently they legalized recreational use of marijuana and now they are aiming to put an end to solitary confinement in federal prisons.

The new legislation proposes to house inmates in special units separately where they will have human contact and access to programs to better themselves. Ralph Goodale, the Public Safety Minister put forward the legislation on Tuesday that would replace solitary confinement with Structured Intervention Units. Their goal is to house the inmates separately whilst also receiving rehabilitation and other mental health programs.

These new SIUs will be able to populate those inmates that don’t generally interact well with others in federal prison. In contrast to the traditional means of isolation therapy, inmates in the SIUs will be allowed to go outside for up to 4 hours each day and interact with other people.

Getting rid of inmate segregation is only one part of the proposed legislation. The legislation also looks to boost the support for victims and their families as well address the needs that indigenous offenders may have.

Mr Goodale stated that the new system will be able to hold convicted criminals accountable for their actions while also creating an environment that foster rehabilitation in order to decrease the total number of repeat offenders.