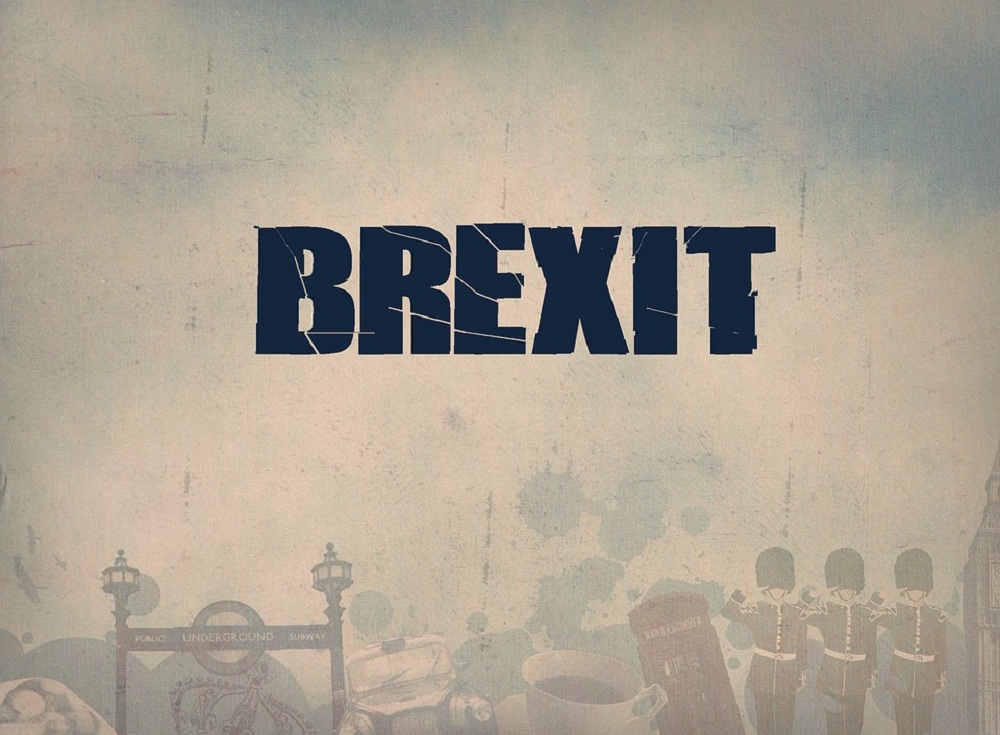 Photo by MIH83 via pixabay

Britain’s PM Promises to Invest More in the Aerospace Industry

By Michael Fernandez on September 4, 2019

British Prime Minister, Theresa May is set to allocate more investment funds to the aerospace sector. The announcement comes after threats by Airbus to lessen its presence in the UK because of interruptions caused by Brexit.

The Prime Minister is also set to talk about the aviation jobs that will be created in Britain by her Brexit plan. However, the announcement comes in the midst of escalating criticism of the Brexit plan by Members of Parliament. One government member chose to resign on Sunday as a sign of protest.

The Brexit plan proposes enhanced links with the European Union particularly on trade limited to goods. In a speech scheduled for Monday, Theresa May is expected to issue more than £300m to support numerous projects in the UK. There will be an allocation of more funds for the new spaceports located in Cornwall and Scotland.

The aviation sector is of significance to the UK economy because its turnover amounts to about £60bn in addition to the million jobs it creates. In 2017, the worth of aerospace exports from Britain amounted to £30bn.

Regardless of the revenue, the industry generates yearly, the Industry Trade Association has indicated that there could be disruption of the sector if Britain goes ahead to exit the European Union Customs Union.

Earlier in June, Tom Enders, the head of Airbus in the UK threatened that the company would cease production if the UK exited the EU without a favorable transition deal. The firm has created jobs for about fourteen thousand people.

Mr. Enders seemed to have a change of heart last week after Mrs. May announced her plans for the aviation sector. He said that the government was now making the right moves. In recent interviews, the head of Airbus close competitor – Boeing asserted that the firm would proceed with its investments in Britain. However, Boeing boss- Dennis Muilenberg said that his company was not in support of the interference of goods movement across Europe. He made it clear that his firm’s plans would remain unchanged even as UK exits the EU.

Mrs. May’s speech will explain how the UK intends to relate with some EU agencies that are vital for the growth of the aerospace sector. Industry Trade Association has declared its support for the government’s initiatives though it insists that other significant matters need resolving.

Paul Everitt, the Chief Executive, indicated that the remarks by the PM would encourage and build confidence among the investors. However, business and military leaders are waiting to hear more of Britain’s ambitions after the Brexit.

"Nothing, but straightforward news." Michael believes in publishing truthful, relevant, and information-rich news headlines. With proper ethics and research, Michael derives his inspiration from social influences and current status quo. Regarding credentials, Michael is journalism graduate from the University of Maryland.