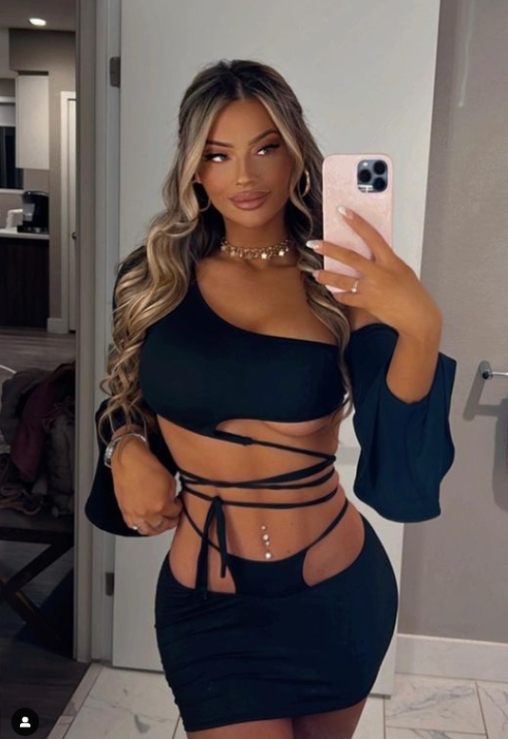 Bri Stern has gone through many trials and tribulations to get where she is today. Gracing the covers on Playboy and Maxim Australia, she has become a rising star in the modelling world. While she has made waves in the modelling industry, she is not only famous for the camera but for her many entrepreneurial endeavors.

From her cleaning and organization service, lash and make up studio ‘Luxe Lash By Bri’, marketing company to her vehicle service contract business, she is more than a triple threat showing her versatility in an array of different professional fields.

According to Thought Nova, she has a Bachelor’s Degree in Business Marketing from Lindenwood University. In addition to her years of education she has achieved appearances in Fashion Nova and Kandy Magazine, giving her the upper hand of experience other students her age hadn’t gone through.

She has not only made waves in magazines but online as well. Her Instagram (@thebristern) averages 10k likes per post, with a rising number of followers dazzled by her looks. You can find her other socials on Tik Tok and Twitter.

But it took a lot of hardship to get her current path. At the tender age of 2, she had dealt with trauma with the passing of her father. 2 years later, she was separated from her mother and ended up in foster care for years onwards. After some time in foster care, she was adopted and used her new life to follow her dreams.

During her time in high school, she made a series of achievements being head captain of the school’s dance team, valedictorian of her year, and commencement speaker at her graduation. From her amazing work in high school, she was offered countless college scholarships before settling with Lindenwood University to stay closer to her hometown.

Bri Stern is a prime example of someone who didn’t let their upbringing define them but allow them to rise from it. Taking the most out of what she had, she made a name for herself as one of the finest models and entrepreneurs we’ve seen across the decade. Known as more than just a model, more than just her looks, she has used her brains and get-go attitude to get to the point she is at today.

The name Stern is defined as strict and discipline with an unwavering passion to not give up. Bri carries her last name with pride, becoming a role model for every single girl out there who wants to become a model.