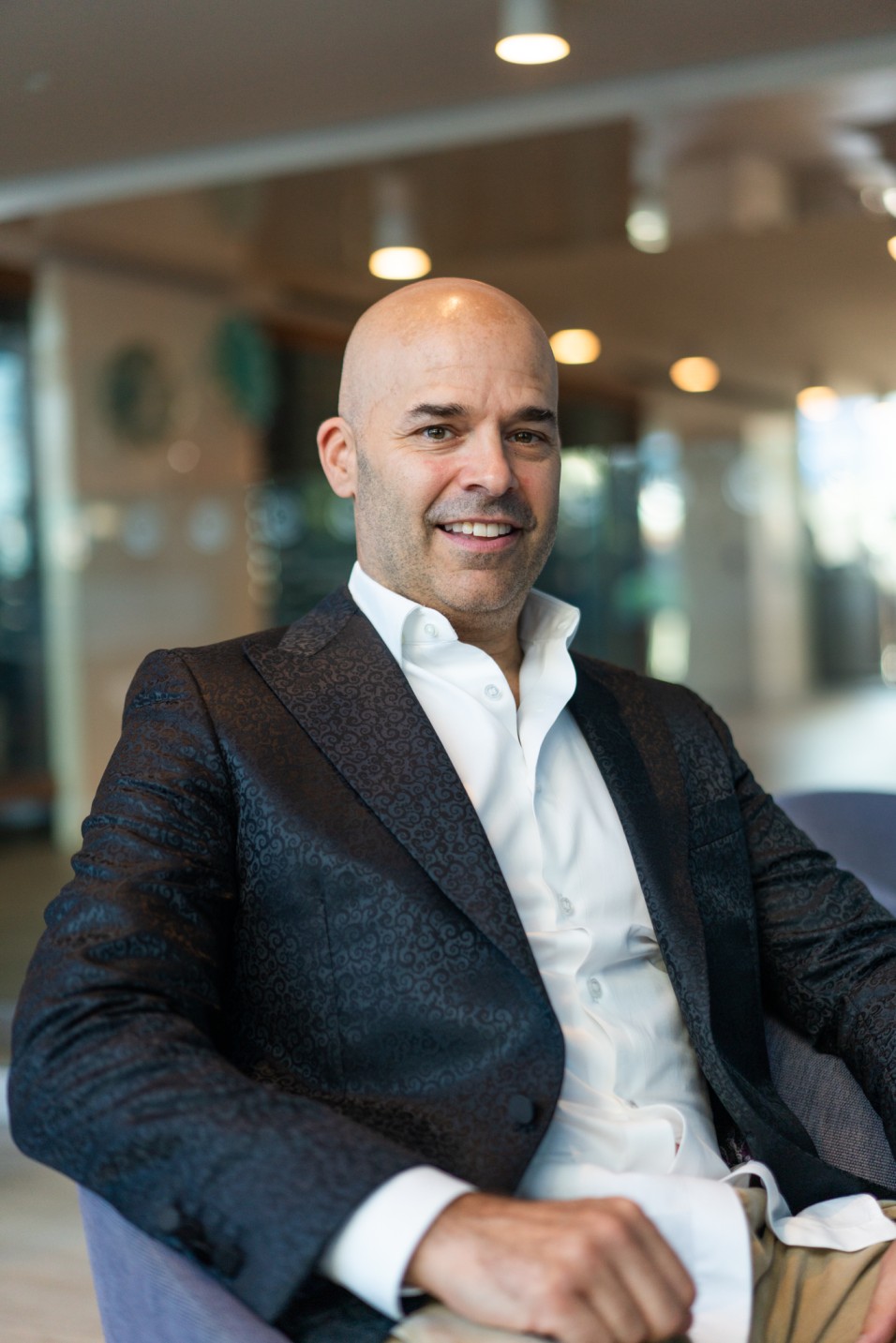 It’s been less than two decades since the internet first emerged as a commercial entity, but it is now transforming the world at breakneck speed. In this era of constant change, organizations can either learn how to adapt or die. The term “Blitzscaling” has been coined by Reid Hoffman to describe how companies have scaled from being small startups into global giants with lightning-speed revolutions.

Mark Lachance, a blitzscaling expert and entrepreneur has shared his latest insights on how to scale a business quickly. He said that “most entrepreneurs have no idea what they need.” His philosophy is not to think about what you want your company to look like in five years, but focus on getting there as soon as possible. He also emphasizes that it’s important to be able to pivot from one idea into another without being afraid of failure because it will happen at some point.

Along with these tips for blitzscale success, Lachance stresses the importance of hiring a smart and hardworking team. Give the team members freedom to succeed by empowering them. Letting go and trusting your employees will create lifelong loyalists that love working for you, instead of micromanaging them day in-and-out. Delegate tasks, so you can focus on what’s best for your team and the company. You don’t need to be an expert at everything, leverage other people’s talents and trust that they will do their job well.

Currently, he is the top investor for Maxy Media Inc. A digital marketing powerhouse that specializes in generating revenue through online video ads. They are the top advertiser on TikTok across Canada and North America’s Top Ten list. Their Adtech platform and their Gen Z team has been key for their success because and has paved the way for them to dominate TikTok.

In conclusion, Mark stresses that it’s important to consider the company’s finances before committing to a blitzscaling strategy. Entrepreneurs should also have an idea of whether or not they can sustain themselves financially, because if there isn’t enough money coming in then it might be difficult for them to get funding elsewhere and carry on with scaling as planned.

And if you’re interested to see the same success and attract more luck in your life, grab a copy of his upcoming book, The Lucky Formula, and learn how you can stack the odds in your favor and cash in on success. You can start with calculating  your Lucky Score. Simply go to TheLuckyFormula.com/Quiz to calculate your ability to attract Luck and Success.