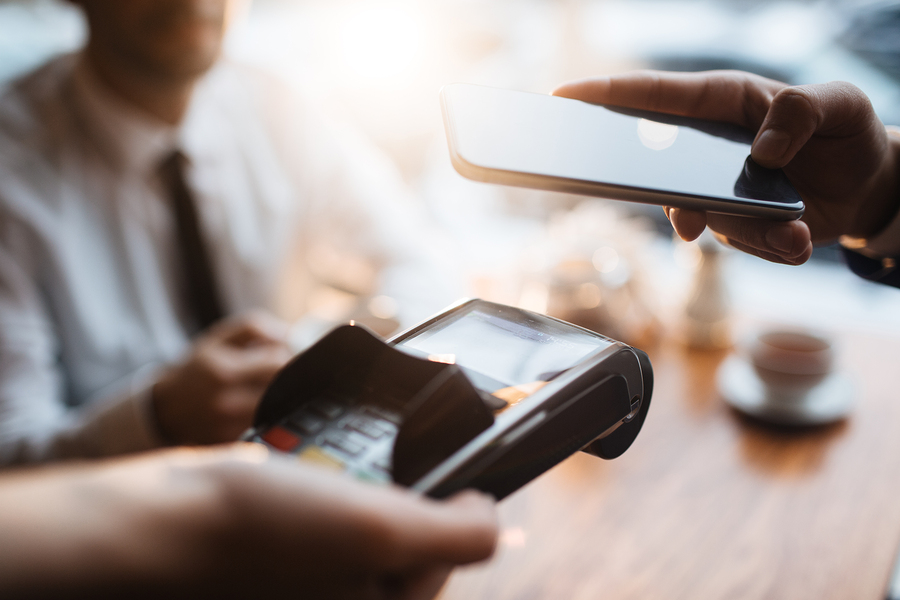 Apple Wants to Expand NFC Capabilities With Its Phones

Apple is planning to expand the technology that it currently uses for wireless payments so that it can be used in a variety of other applications. Employees at the company’s Cupertino campus in California are already using their phones to swipe unlock doors in their offices.

It’s expected that Apple will officially announce this new development next month.

This type of technology, near-field communication (NFC), is a means by which wireless data can be transferred between nearby devices without needing to connect to the internet. NFC chips currently exist in iPhones as well as many other brands of smartphone and can transmit almost any kind of information, simple or complex.

This move by Apple will likely also lead to NFC adoption rates increasing as well. Apple has a history of setting technology trends, with the company’s move to drop CD drives from laptops in 2009 catching on with the rest of the industry.

In 2014, ApplePay was launched with so-so success, with only 13% of iPhone owners activating the service as of 2017. However, Apple has now updated is iOS so that it will let app developers access the handsets NFC chip for location-based options.

Apple’s framework for “Core NFC” has laid the groundwork for a variety of new applications. Now a phone user can wave their phone in front of store shelves, price tags, or movie posters and get information nearly instantly.

Apple Watch is already able to work with special gym equipment that is equipped with NFC.

The expectation is that next month Apple will take the next step with this technology and allows users to unlock smart locks with their iPhones. This type of feature has been worked on by Apple as far back as 2014 with analysts predicting that the NFC chip would eventually be used for more than simple payments.

People have speculated that the NFC chip could be used to do everything from verify identities to act as a remote control for the entire home.

Before any of this can become reality, NFC needs widespread adoption by people and businesses as well as an infrastructure of terminals that can read the chip. Currently the only big success NFC has had outside payments is on public transport systems which are tightly controlled environments.

Now it appears that NFC is becoming more mainstream with NFC equipment becoming standardised and a technology ecosystem being developed to support it. The major turning point for NFC was when it was adopted by the majority of phone manufacturers.

The number of phones with NFC chips reached 1 billion in 2015 and then doubled shortly afterwards. With all major phone manufacturers now using NFC there is definitely big room new integrations to take over.